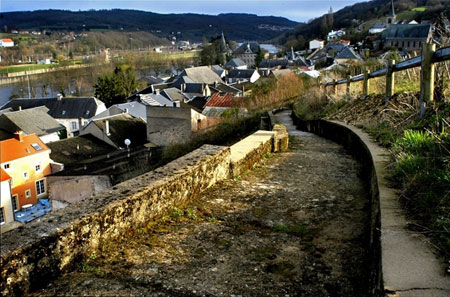 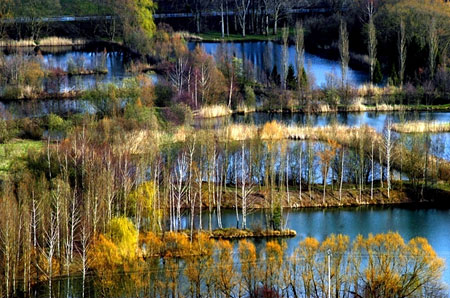 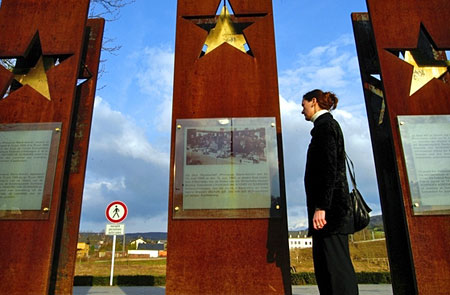 Plaque marking the signing of the Schengen agreement, Luxembourg, March 2004 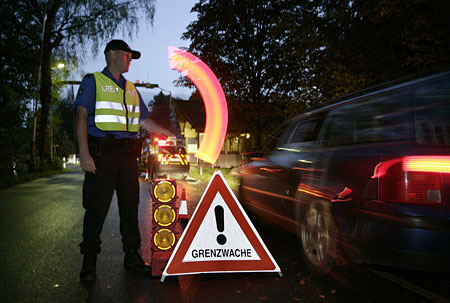 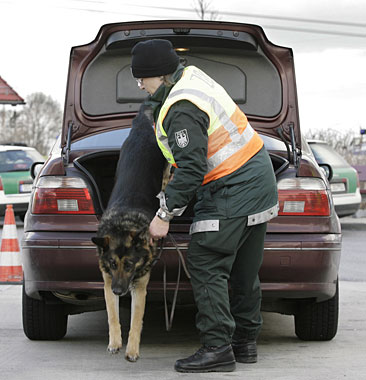 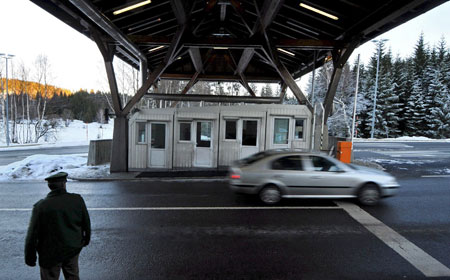 The Czech Republic is part of the Schengen Area. German-Czech border crossing, December 2007 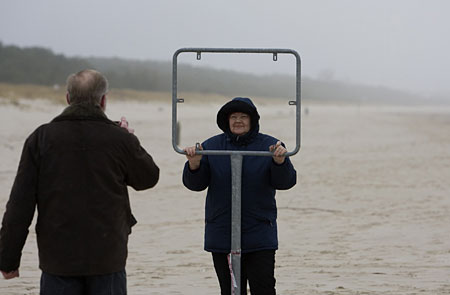 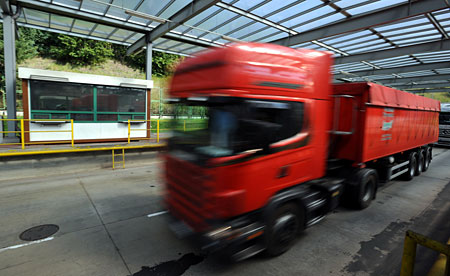 Motorway border crossing at Swiecko near Frankfurt on the Oder, July 2008 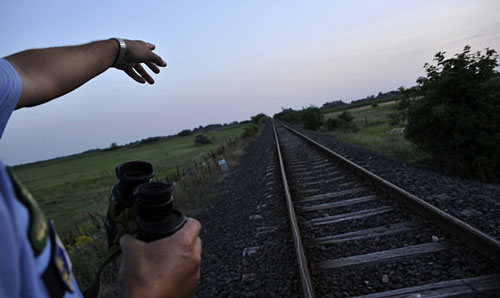 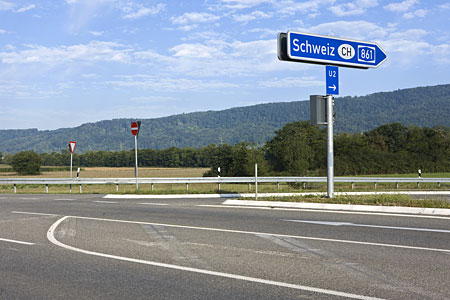 Border between Switzerland and Germany at Rheinfelden, August 2008 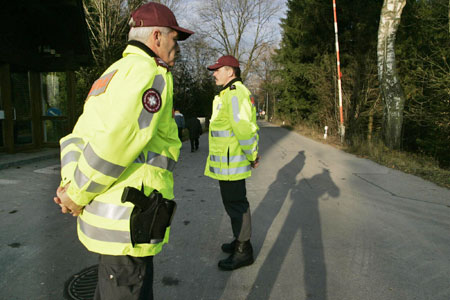 Checks at Diepoldsau, on the border between Switzerland and Austria, December 2004 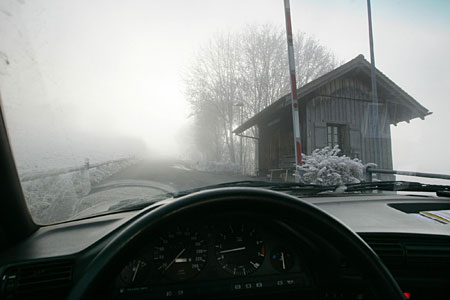 Switzerland joins the Schengen Area: Checks on individuals at the national frontiers are now a thing of the past.

The end of systematic checks on people entering and leaving the country at border crossings could lead to increased police checks in border areas. But the Schengen agreement will have no effect on the transfer of goods as Switzerland is not part of the EU customs union.