Ten cities in Switzerland comprise more than 50,000 inhabitants, with “locals” forming the majority in all of them. However, the percentage of residents without a Swiss passport varies considerably, from 23.4% in Winterthur to 48.4% in Geneva.

Zurich, Switzerland’s most populated city, is home to the most foreigners in absolute terms (124,823), according to the Federal Statistical Office. But Geneva, home to many international organisations and multinationals, unsurprisingly has the greatest proportion of residents without Swiss citizenship.

On Thursday Swiss public radio, RTS, reportedexternal link that Locarno, a city of 16,400 in Italian-speaking canton Ticino, was home to more people from outside the canton than from it. Foreigners made up 35% of residents, Swiss from other cantons – notably from German-speaking Switzerland – made up 16% and local Ticinese “only” 48%.

But what does “local” or “foreign” mean? On average around a fifth of the Swiss in the ten most populated cities were born abroad and a sixth of those without Swiss citizenship were actually born in Switzerland. 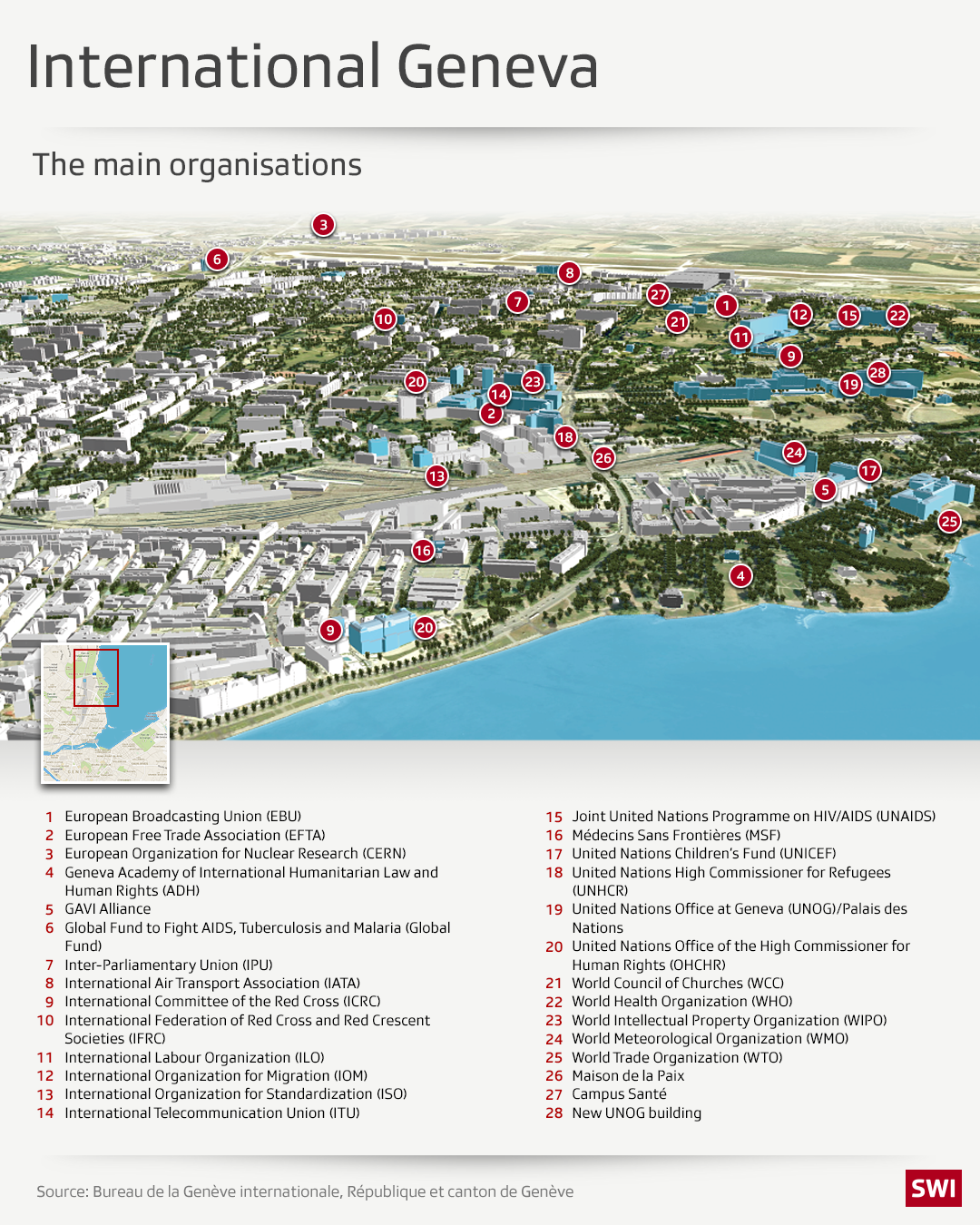 Should grandchildren of immigrants have privileged access to a Swiss passport? Voters decide on February 12.

The government has released its annual demographic treasure trove, including births, deaths, marriages and divorces and much more.