Tina Turner has spoken out about her choice to become Swiss in an advert for the Swiss state-owned telecom company – and the accompanying publicity interviews. The famous singer claims she’s “always acted pretty Swiss”.

Since 1994, Turner has lived with Erwin Bach in Küsnacht, a wealthy Zurich suburb. They married at their home in 2013, the same year the star surrendered her American citizenship.

In the Swisscom advertexternal link, she describes how “Switzerland felt like home right away. It’s just perfect. People respect each other’s privacy here, take care of each other”.

Turner, 74, takes great care to protect her privacy and rarely speaks to the media. To coincide with the release of the advert, however, Turner gave an interview in Englishexternal link to the Swiss newspaper Blick.

Asked if there were any downsides to Switzerland, Turner said, “I found out I liked everything [about Switzerland] before I gave away the [US] passport! I have everything here that I need”.

Describing the process of obtaining her Swiss citizenship, Turner said it was “very difficult and very time consuming”.

Simply a Swiss Tina Turner on her way to Swiss citizenship

American rock diva Tina Turner, who has lived in the Zurich suburb of Küsnacht since the mid-1990s, could be a Swiss citizen within half a year. ... 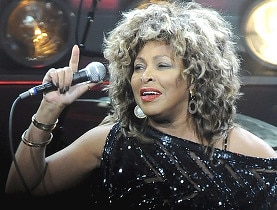 The Queen of Rock set to show a little Swiss soul

Eight years ago Tina Turner may have said she was done taking the stage but the diva's recent comeback tour will bring her to Zurich on Sunday. ... 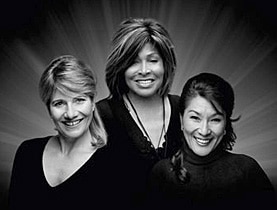 When Regula Curti rang her Zurich neighbour Tina Turner's telephone number, she wasn't expecting the Queen of Rock and Roll herself to pick up the ... 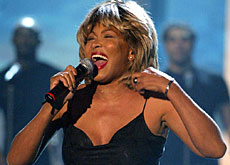 Increasing numbers of the rich and famous could soon be moving to Switzerland following the removal of residency restrictions on European Union ...