So far this year 327 rejected asylum seekers have been repatriated from Switzerland on 65 special flights. Both figures are records and a third higher than the previous two years.

In 2015, an unusually high amount of asylum seekers came to Switzerland and are now being told to leave, according to a reportexternal link on Swiss public radio, SRF, on Thursday.

The State Secretariat for Migration (SEM) received 39,523 applications that year, granting asylum to 6,377. In other words, three-quarters of applications were rejected.

Anyone can apply for asylum in Switzerland, but applicants must prove or at least credibly demonstrate their refugee status.

As a rule, asylum seekers whose applications have been rejected are given a timeframe to leave Switzerland: anywhere from a few days to six months. Failure to leave voluntarily will result in forced deportation by the police. Searches will be conducted for anyone who stays in the country illegally.

The high number of flights is due to recently introduced cooperation with the European Union, according to Martin Reichlin from the SEM.

“These joint flights with other European states offer a greater number of destinations to choose from,” he said.

In 2016, Switzerland took part in 20 flights with the EU, deporting almost 90 asylum seekers. These people were originally flown to an EU state from where they flew to their country of origin, usually in sub-Saharan Africa together with migrants from other EU states under the supervision of EU border guards.

The National Commission for the Prevention of Torture (NCPT) has given “lukewarm” marks to the 31 special deportation flights, carrying 159 ... 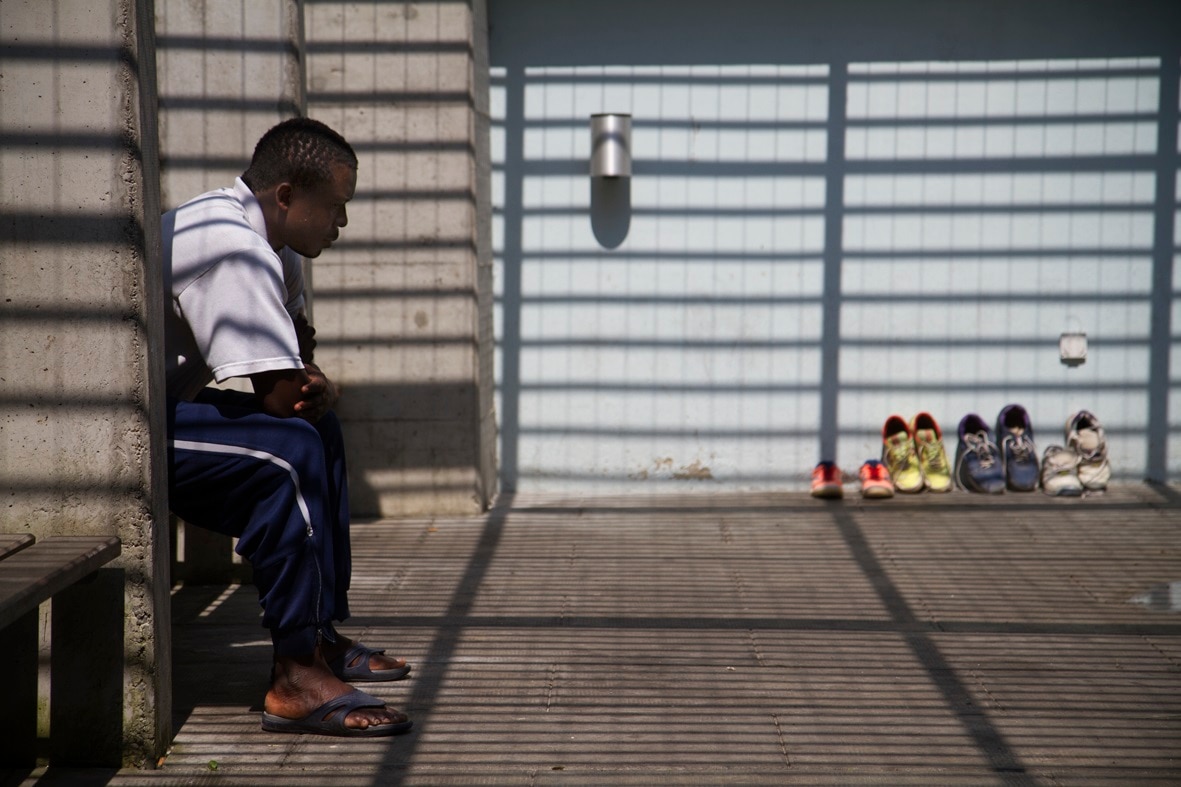