Switzerland is clearly very photogenic, but where are the real photo hotspots? To celebrate Swiss National Day, swissinfo.ch mined more than 22,000 images on Flickr – from urban scenes to chocolate-box landscapes – and publishes here the most popular ones.

We analysed every picture on image-hosting website FlickrExternal link that had been geotagged within Switzerland since January 2014. The map below pinpoints every photo – note several dots in the middle of Lake Geneva! Unsurprisingly, more photos were taken in densely populated areas. Notable exceptions include Zermatt, near the Italian border, which is a favourite vantage point for getting a shot of that symbol of Switzerland, the Matterhorn.

The ten municipalities (Switzerland is divided into almost 2,300 municipalities) where the most photos were taken are shown in the following map. However, the “most favourited” by Flickr users in these places show very different and sometimes surprising subjects.

For example, the first photo, cryptically named “true love kcbr” by its author, was taken in the municipality of Zurich. This was the Swiss municipality where the most photos (1,813) were shared on Flickr (it is also Switzerland’s largest municipality, with around 375,000 inhabitants). And within Zurich, this image was marked “favourite” the most times: 1,288 at the last count.

Click on the images for further information and to see the pictures larger. 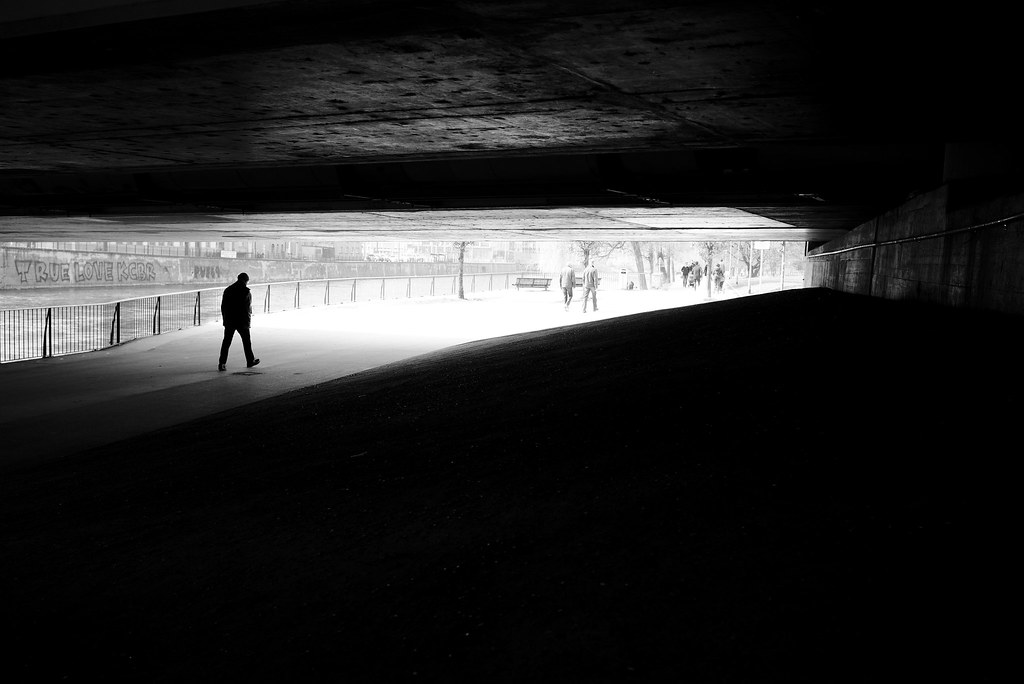 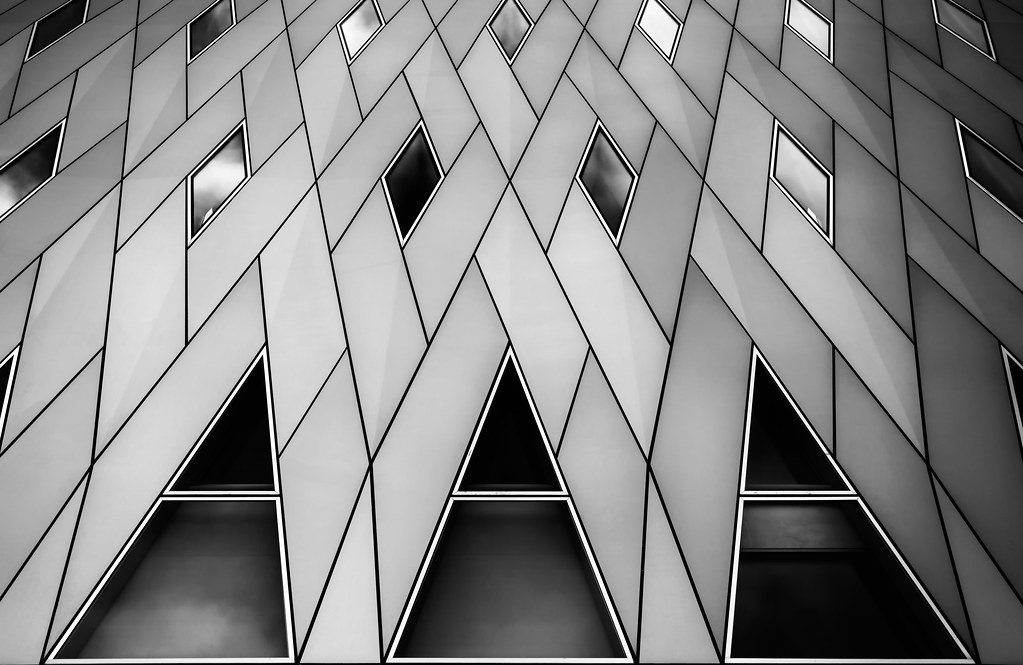 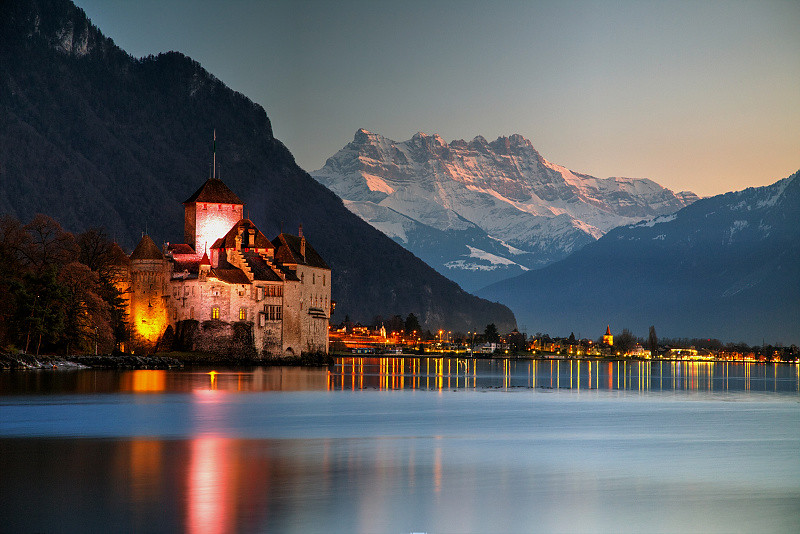 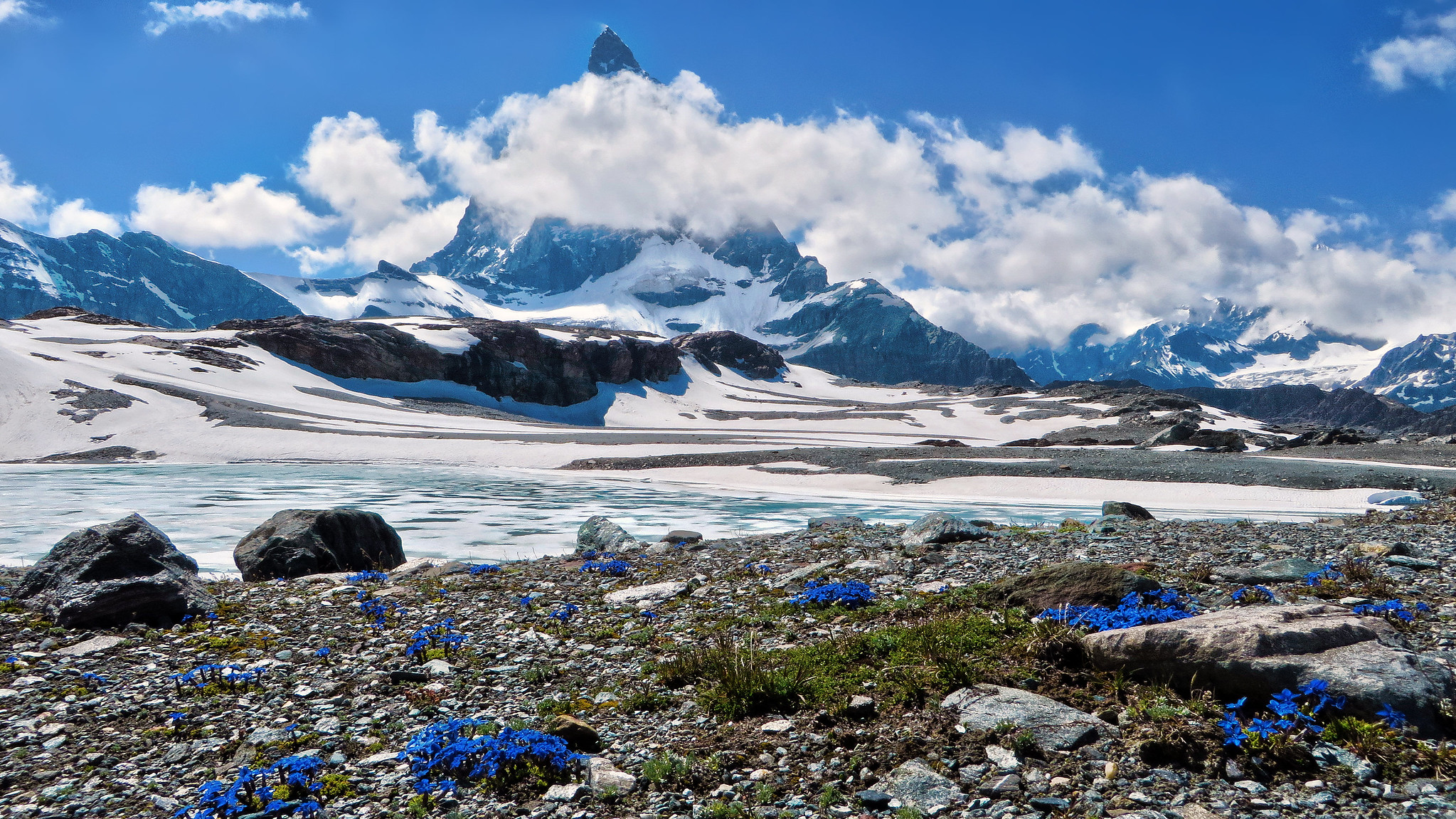 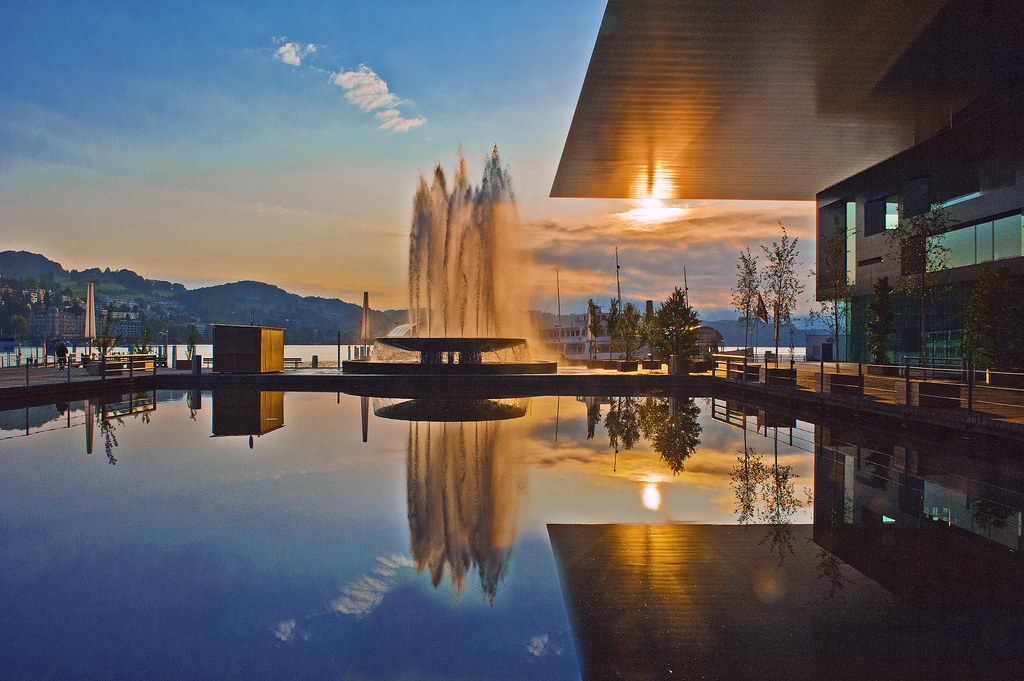 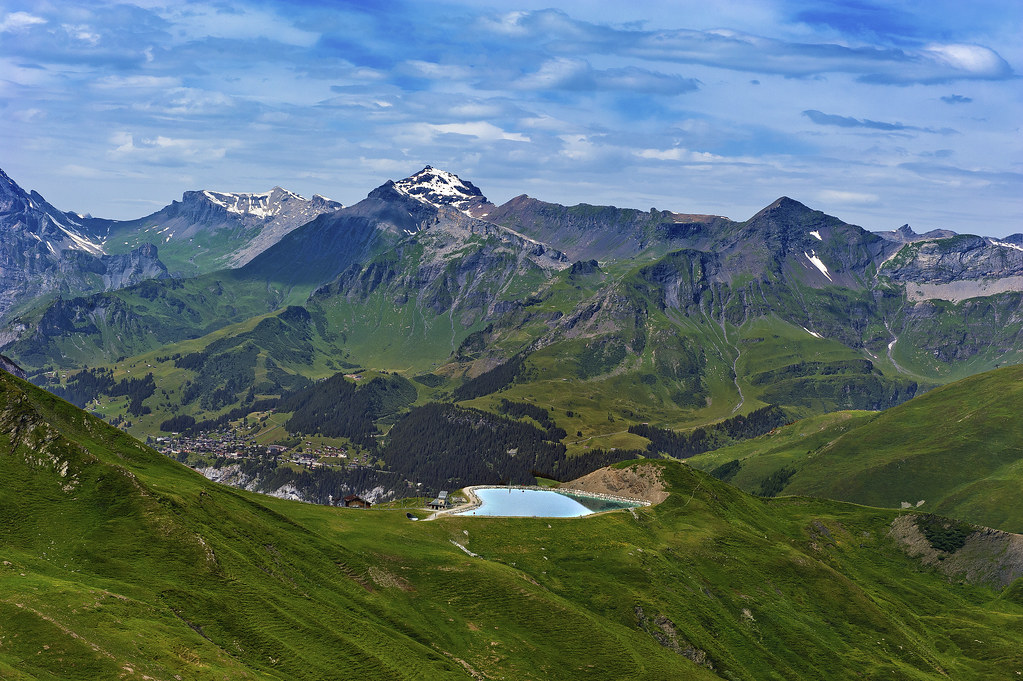 But this methodology puts smaller – and equally beautiful – municipalities at a disadvantage. In some, only one or two photos were taken.

Here are the five municipalities with the highest average number of picture views. As above, we then show the photo in that municipality with the most “favourites”.

For example, the first photo below (which admittedly appears to have been seriously manipulated) was the only one taken in the municipality of Eschenbach, canton St Gallen, but has been viewed more than 90,000 times and favourited more than 3,000 times! 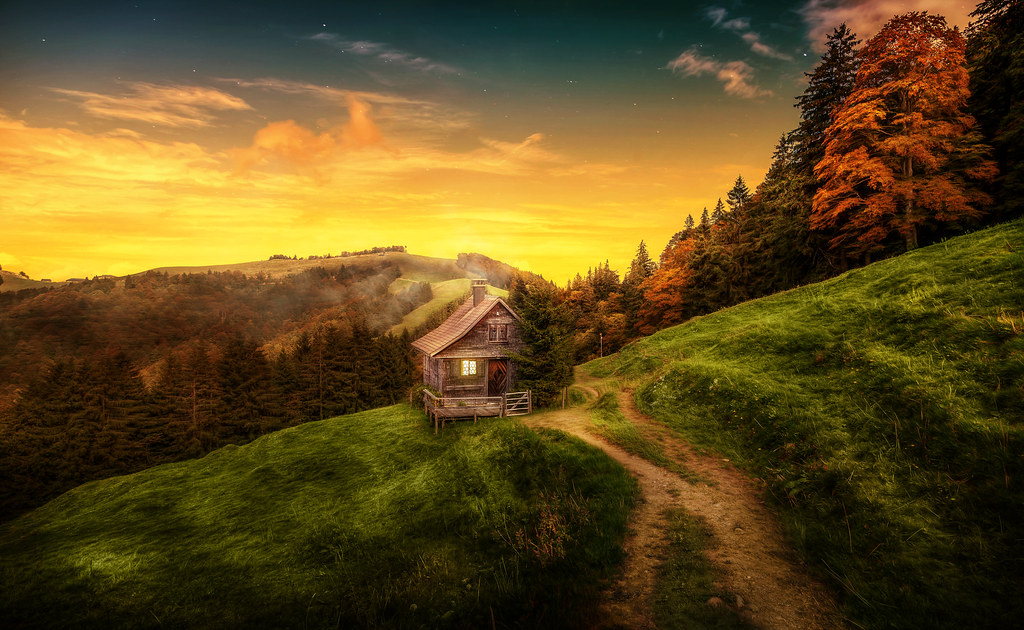 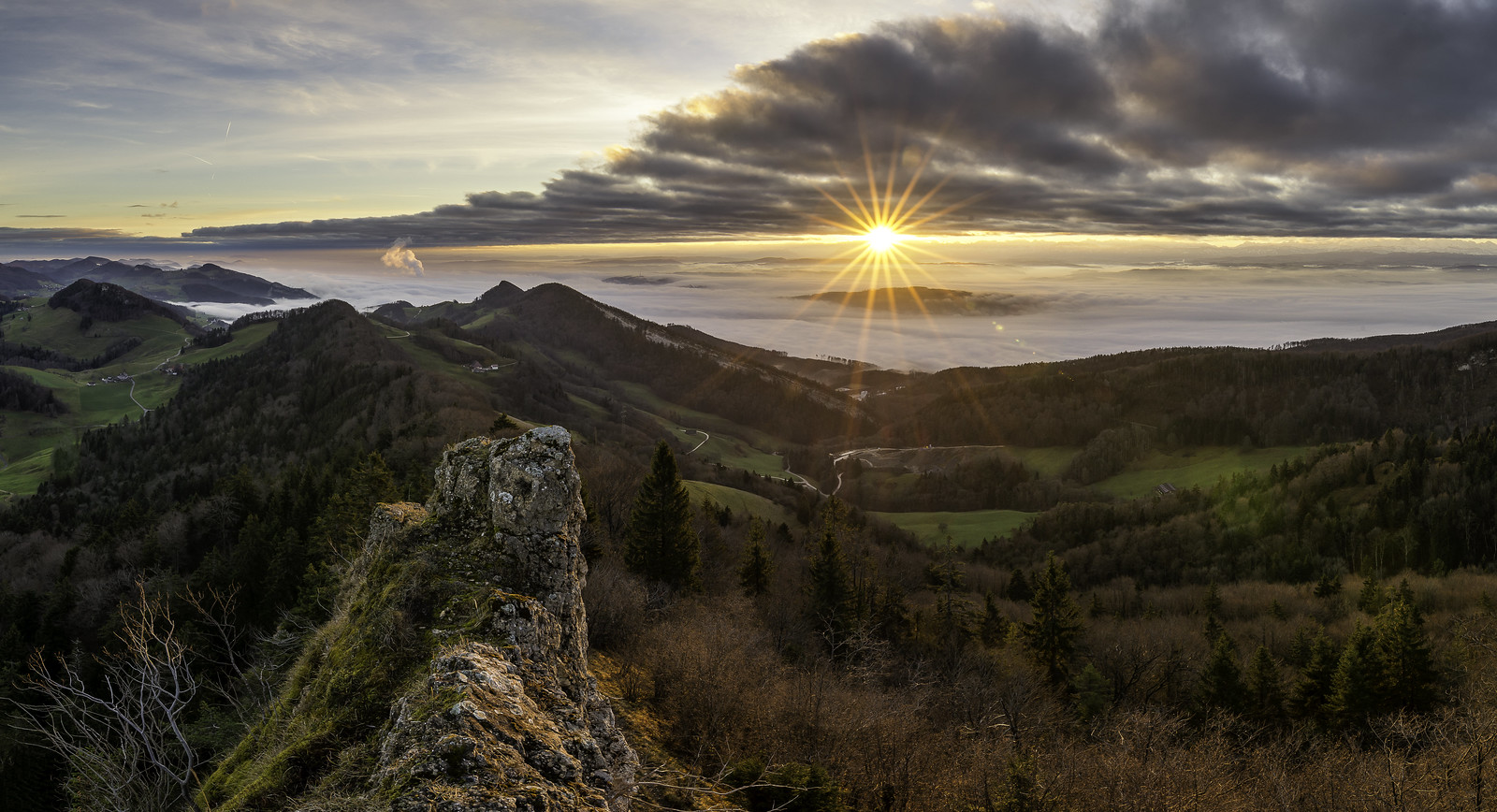 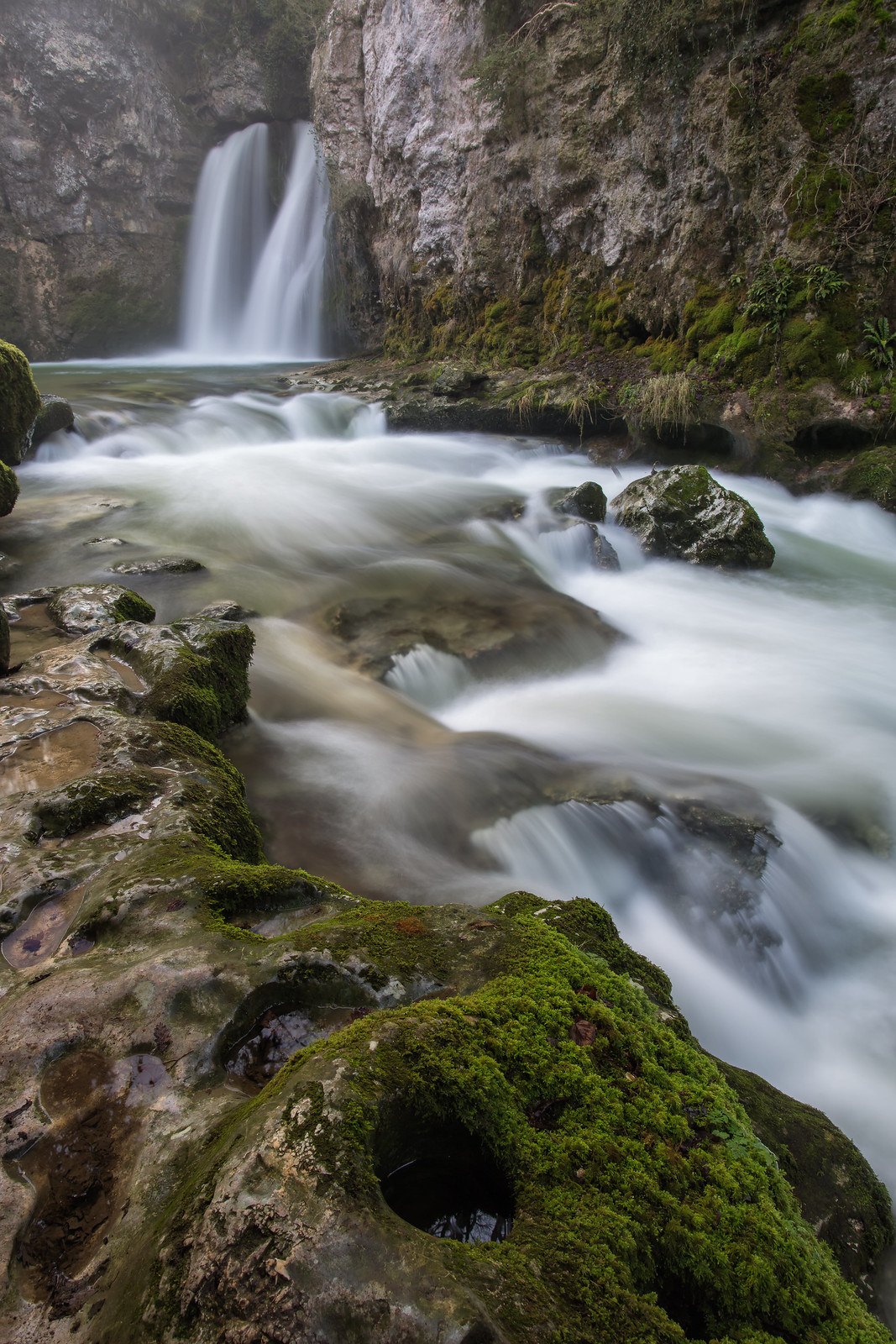 The code used to obtain, analyse and visualise the data is available hereExternal link.