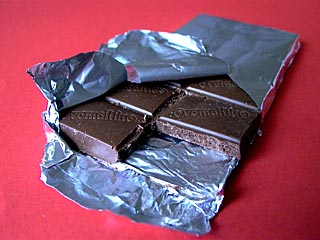 In 1924, Swiss aluminum company Alusuisse became the first firm to roll aluminium foil when it produced the wrapping for the country's world-famous chocolate bars. (swissinfo) 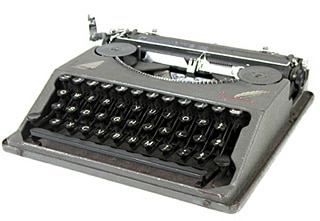 Moise Paillard set up his company in 1814 to make musical boxes. Paillard later joined with the Thorens family to make phonographs, gramophones, clockwork motors and typewriters. In 1935, they produced probably the most popular portable typewriter of its era - the "Hermes Baby" - used by the likes of John Steinbeck and Ernest Hemingway. This machine was engineered by Giuseppe Preziosa. (mytypewriter.com) 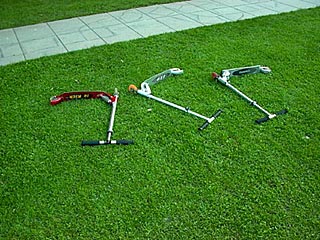 Swiss inventor and businessman Wim Ouboter developed the kickboard in 1999. This was soon followed by the micro skate scooter, which weighed just 2.7 kg. His company's product range has since grown and includes items such as skateboards and the new microboard. (swissinfo) 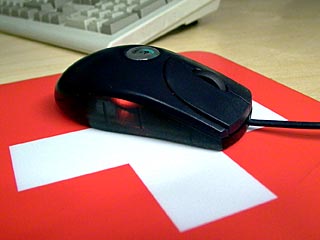 Logitech, founded by Jean-Daniel Nicoud and Daniel Borel, started life in 1981 as a producer of word processors. Today it is a billion-dollar-a-year company, and can lay claim to having developed the modern version of the computer mouse. It sells many other PC peripherals, including digital cameras and wireless headsets. (swissinfo) 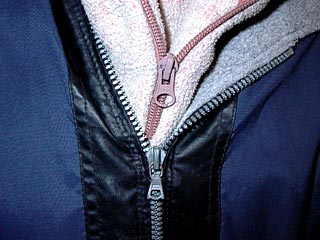 In 1923, Martin Othmar Winterhalter from St Gallen developed a method of producing zips on an industrial basis. Sold under the Riri brand name, his zips became renowned for quality. After making a fortune, Winterhalter squandered much of his money and was eventually sent to a mental asylum. (swissinfo) 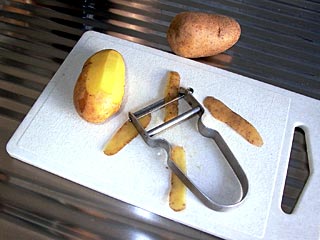 The Rex potato peeler has made a name for itself around the world. It is designed to prevent the blade from penetrating too far into the vegetable for economical peeling. The potato peeler's inventor was Alfred Neweczeral, the son of Prussian immigrants. He founded Zena AG, which still manufactures and sells the peeler. (swissinfo) 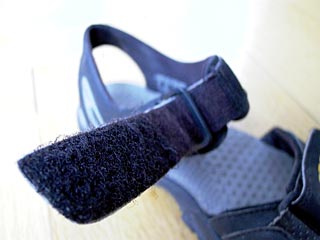 George de Mestral came up with the idea for Velcro when he noticed that burrs were sticking to his trousers, while out for a walk with his dog. He decided to imitate nature and design a unique, two-sided fastener: one side with stiff hooks like the burrs and the other side with soft loops like the fabric of his trousers. He called the invention 'Velcro', a combination of the word velour and crochet. (swissinfo) 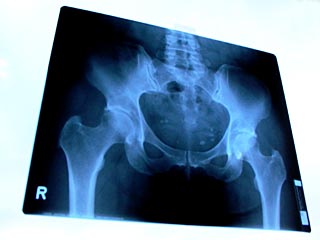 German-born Wilhelm C Roentgen studied physics and received a doctorate from the Federal Institute of Technology in Zurich. Later on, he made an important contribution to medicine and physics when he accidentally discovered what he called x-rays - after the unknown quantity in algebra. In 1901, he was awarded the first Nobel Prize in Physics. (swissinfo)