Living in a small country surrounded by other states, borders feature in the daily lives of many Swiss and become a focal point while closed during the coronavirus outbreak. Swiss photographer Roger Eberhard captured images of borders in a project that took over three years to complete, resulting in a book that has now become particularly relevant.

The artist and publisher from Zurich said he wanted to make a book about borders to show “a visible and ever-changing cartographical puzzle of our world”. Eberhard sees country boundaries as “fluid” and tied to politics, citing how the number of countries in the world has changed since the 1960s.

In light of entry bans, border walls and mass migration being regularly on the global news agenda, Eberhard wanted his photography to reinforce what he sees as the “transcience of these man-made markings”.

He travelled from country to country to gather the images for ‘Human Territoriality’, published in March 2020. His aim was to show how lines on a map sometimes fade, move or become overgrown in reality, and as such, he only took photos of locations where the borders have changed, disappeared or even where the countries that used to be on either side have ceased to exist.

Each image in the project has a story behind it, poetically depicting a time and place in history, and showing what happens when politics or climate change alter the way we see the world.

Two Swiss locations matched his criteria: Furggsattel, a mountain pass in the southwestern canton of Valais, was one of them. The other was Ellhorn in eastern Switzerland, which became a focal point during World War II for the Swiss.

Switzerland wanted to include neighbouring Liechtenstein in its national defence programme because its position was ideal for an attack on the Swiss border. Liechtenstein was unwilling to hand itself over due to its relations with Germany at the time. Finally, after negotiations, financial and territorial compensation, Liechtenstein handed over various locations of strategic and military importance to Switzerland, including the striking Ellhorn (shown in the first picture). The 758-metre mountain has belonged to the municipality of Fläsch, Switzerland since 1949.

Born in 1984, Roger Eberhard studied photography at the Brooks Institute of Photography in Santa Barbara, California, and at the Zurich University of the Arts.

Switzerland plans to re-open its borders with Germany, France and Austria as part of a gradual loosening of curbs over the coronavirus pandemic.

Photographer Alberto Campi takes us on the migrant trail. 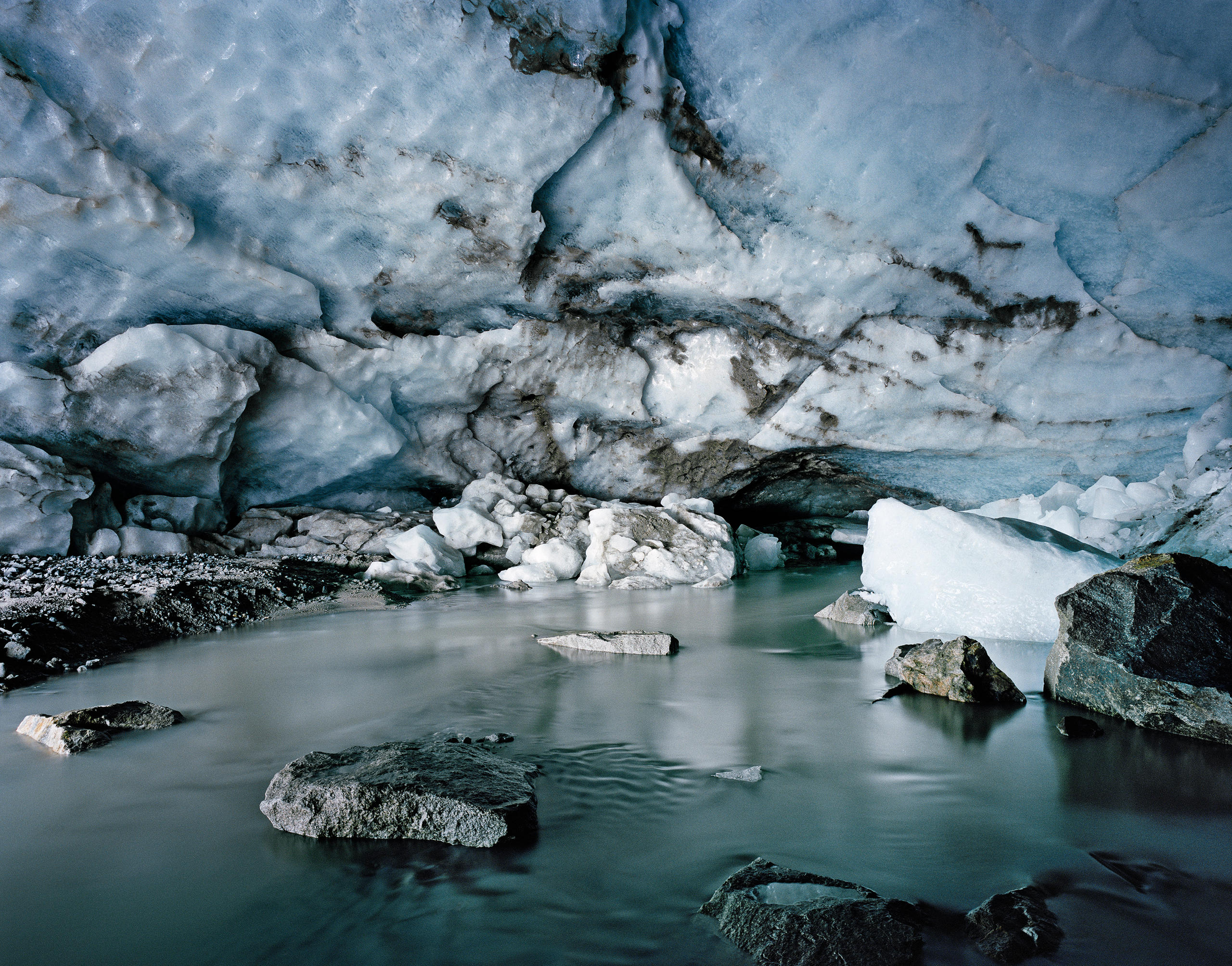 By day, photographer Dominic Büttner works with light to capture the best shots for his clients. By night, however, he seeks out darker corners.

High resolution Switzerland as seen by the eye in the sky

Switzerland, when seen from above, opens up new perspectives – “tools for reflection”, as Swiss photographer Georg Gerster put it.

By Keystone (images) and Thomas Kern (picture editor and text)

After the Second World War, American bombers took to the skies over Switzerland on a peaceful mission to capture photos from the air.