The Office of the Attorney General on Friday confirmed an earlier report of the settlement in Der Spiegel.

The subsidiary, KBA Notasys, had been accused of not doing enough to prevent corruption by “foreign agents”. The incidents involved orders originating from Brazil, Nigeria, Morocco and Kazakhstan. The company raised the alarm itself after discovering irregularities in December 2015.

The company agreed on the settlement as part of a simplified procedure, an Attorney General spokesman said.

CHF30 million of the company's profits will be paid into the federal coffers and the firm agreed to spend another CHF5 million on tightening up their compliance procedures. 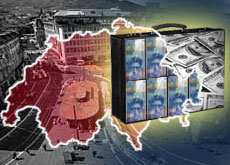 Switzerland has defended its efforts to tackle money laundering, with a new drive to show that the country's financial system no longer shelters ... 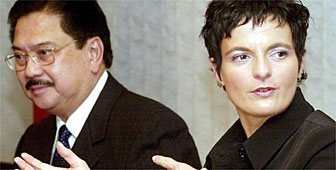 The Swiss justice minister, Ruth Metzler, is on a week-long trip to South-East Asia to broaden Switzerland's cooperation in the fight against ...