Rodolphe Buxcel, who was born in 1908, passed away last month in Michigan, United States. He was born in a Swiss settlement in tsarist Russia and lived a frugal life in the US in his last years.

With roots in the town of Romainmôtier in the French-speaking Swiss canton of Vaud, Buxcel was born in the Swiss settlement of Chabag, under the regime of Russia’s last Tsar, Nicolas II. One of his ancestors, Jacques-François Buxcel, had emigrated there with his six children and wife. The Swiss enclave was created in 1822 by Swiss botanist Louis-Vincent Tardent. Like all Chabag families, the Buxcels kept a Swiss passport during the 120 years of the colony's existence.

The youngest of ten children, Buxcel lived a comfortable life in what is now Ukraine. His father owned 50 hectares of vineyards and 130 hectares of arable land. The family prospered until June 28, 1940, when the Soviets arrived. They lost their land and all their belongings. The family then spent five years in camps in Germany, before arriving in the Swiss city of Lausanne at the end of the war.

In 1950, Buxcel decided to go to Uruguay to plant vines on the banks of the Rio Negro.

"I was afraid of the communists and that Stalin would invade Switzerland," he explained.

A foreigner in America

He ended up in the US in his seventies. Despite speaking six languages he never learnt English even after 37 years in the United States: "I got there at 73, too old to learn a seventh language!"

Buxcel lived alone in a wooden house in Baroda - on the shores of Lake Michigan, a little more than an hour's drive from Chicago - until he was 109 years old. He dressed himself and made his meals and his bed while his daughter helped him with his shopping. Over the past two years, he became weak and had to be moved into a retirement home, where he spent a good part of the day in his chair.

"He slept a lot but could still think clearly. He ate well until the last period of his life. He always had cookies on his bedside table, which he would nibble before going to sleep. In his room, he had a television and liked to watch football matches,” said his daughter Erika.

What was the secret to Buxcel’s longevity?

He lived an ascetic life adopted by necessity: "I receive a pension of $1,400. In Switzerland, I'd starve to death with that amount."

The oldest living Swiss is Alice Schaufelbergerexternal link, who turned 111 in January. 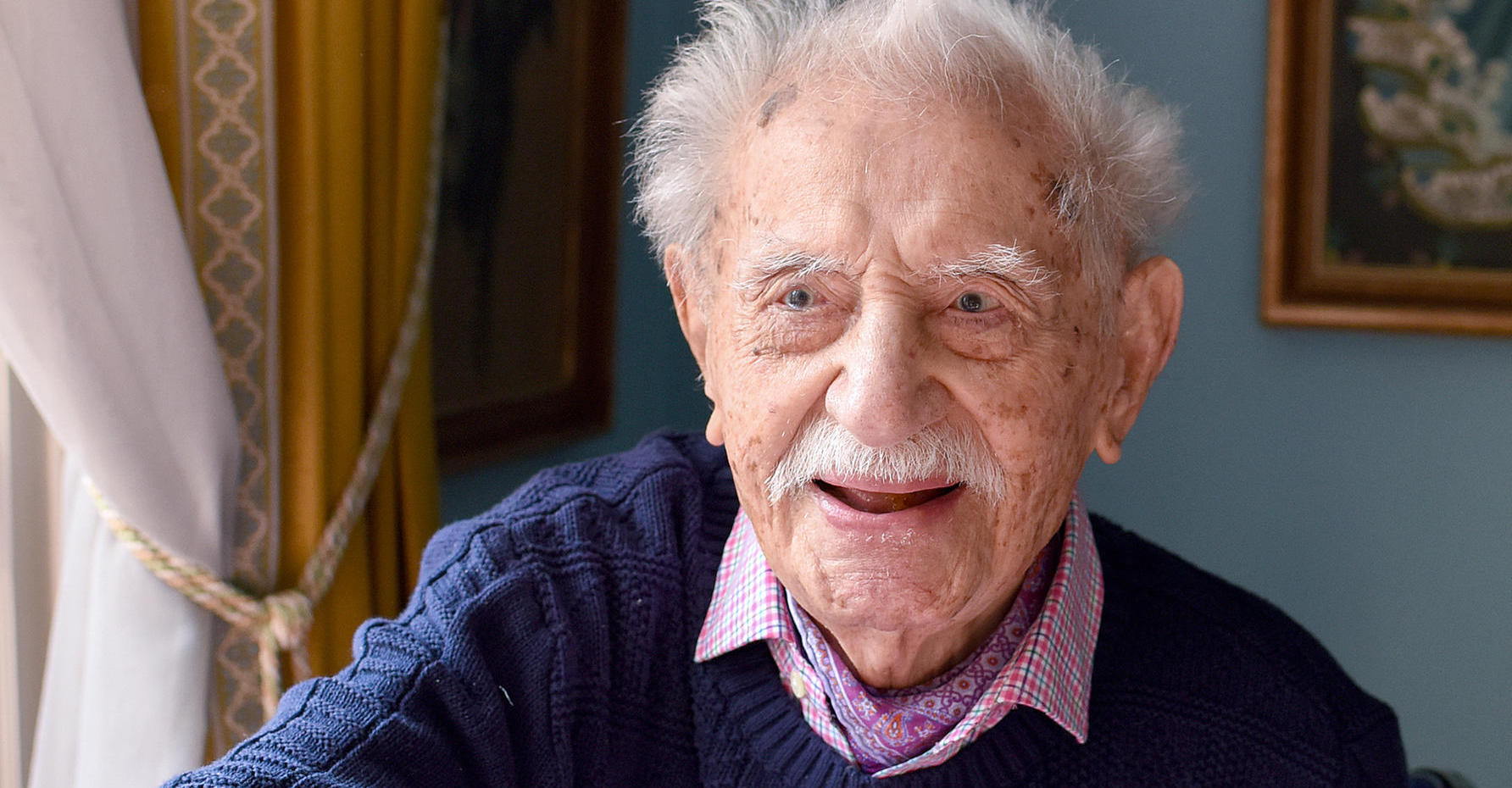 Golden Oldie At 91, Switzerland's oldest politician is full of life

She is described as persistent, passionate and quite uncompromising. Meet Switzerland's oldest politician.

In terms of life expectancy in Europe, on a regional level, only Madrid in Spain tops the Swiss canton of Ticino.