The 25-year contract, made in 2008 between Axpo subsidiary EGL and the National Iranian Gas Export Company (NIGEC), received a lot of media attention – not least because the story featured photos of then Swiss Foreign Minister Micheline Calmy-Rey wearing a headscarf while witnessing the signing ceremony in Tehran.

The United States criticised Switzerland after the deal was made, saying that it “violated the spirit” of the then US and United Nations sanctions forbidding investments in Iran’s oil and gas sector. Switzerland dismissed the accusation, saying that Switzerland had to defend its own strategic interests.

At the time, the Swiss energy ministry said that it was in the nation’s interest to “support a company with a contract that helps to diversify the gas supply to Europe and indirectly to Switzerland”. Together with EGL, NIGEC would have delivered 5.5 billion cubic metres of natural gas per year to Europe through a pipeline crossing from Greece via Albania to Italy.

As Axpo explained to the Swiss News Agency, price, transport and political reasons all contributed to the deal’s quiet burial. Now the Axpo Group gets its gas from Azerbaijan.

Swiss come into US sights again over Iran

The United States authorities have long been at odds with some Swiss banks, but could soon be turning their sights on Swiss-based commodity traders. 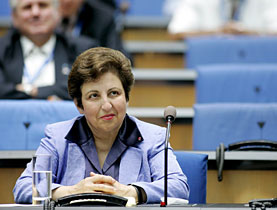 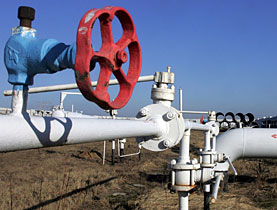 The United States has criticised an agreement for the delivery of natural gas signed on Monday between a private Swiss energy company and Tehran. ...